I was lucky enough to compete in the 7 week national student competition BFX to produce a short 30 second animated film for a charity, we took a little bit longer to get everything finished but I’m happy with how it turned out!

This was my first time using Renderman for a full animation; while we did run into some bugs that caused us some pain, I would hope they wouldn’t happen again now I have more experience with it. I had a lot of fun lighting in it 🙂 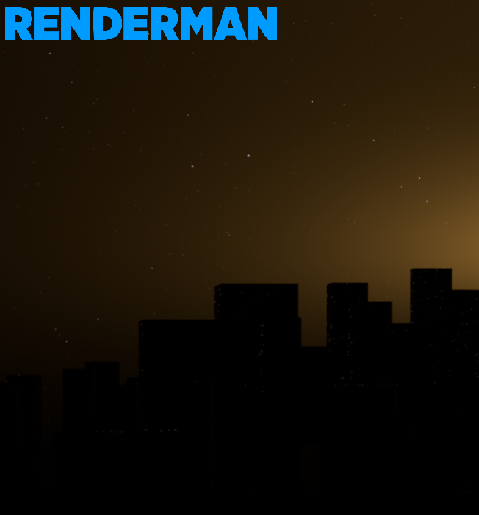 You can view the paper here here.

The definitive version is available at http://diglib.eg.org/