Fractal Renderer is coming together

I’ve spent the past few months developing a Optix based fractal renderer for my Major project team (as well as a little pipeline), it’s still unfinished but in the end I hope it has at least some of the following features (not all of them are done yet though): 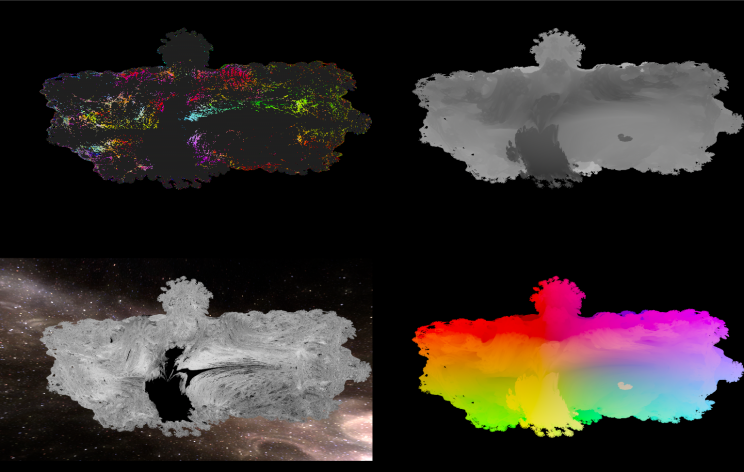 Although there’s still much to be done (outputting animating fractals for instance), this is the type of fractal I can currently render (with a little comp, thanks to the handy render passes):

The fractal in my major piece has to be moving, specifically some form of tunnel. Given the current state of the renderer, I had to do a separate test just to see how the fractals could move.