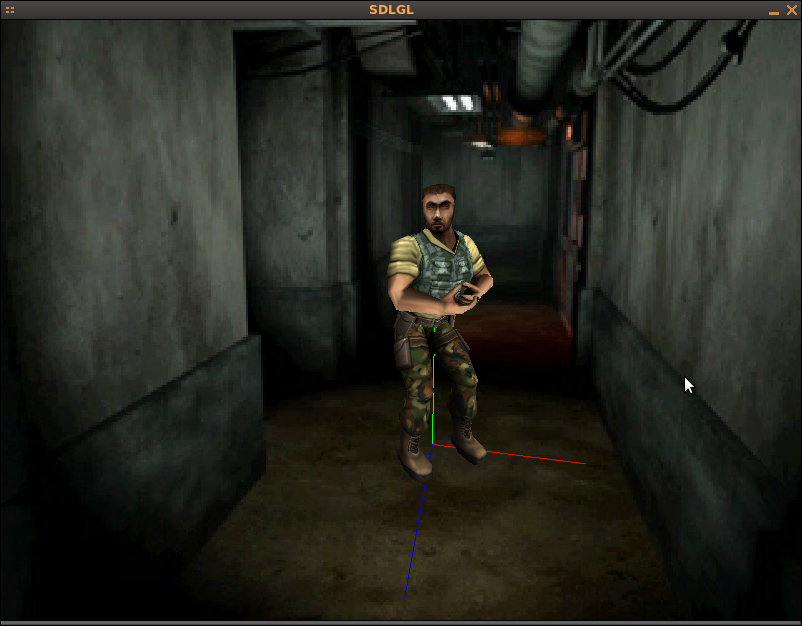 Written in C++, uses OpenGL for 3D drawing and SDL 2.0 to setup the window. 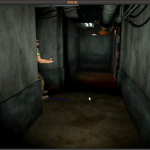 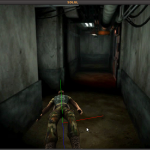 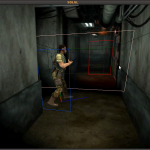 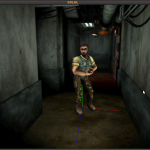 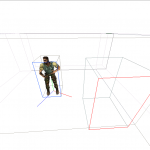 Some planned features were not implemented on time.